Modernizing the Army, Its Intelligence, and Comments on the Ukraine War

Modernization of the Army and Army Intelligence will be the focus of the April 16, 2022, meeting of the Maine Chapter of the Association of Former Intelligence Officers.  This topic will be followed by comments on the Russian and Ukraine conflict.

Major General Potter is currently employed by Northrup Grumman as Corporate Lead Executive helping the Army to grow and supporting  the Army customer relations team with his leadership, intelligence, and cyber experience.

The AFIO meeting is open to the public and will begin at 2 p.m. at the Program Center of the Brick Store Museum, 4 Dane Street, Kennebunk, Maine 04043. A Question and Answer period will follow the presentation. 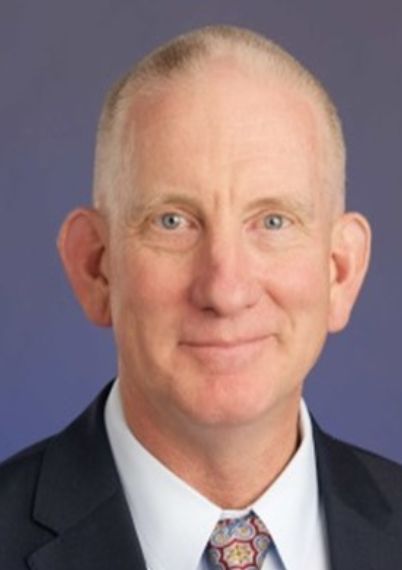 Varies. Please review the events or current posts tab above for location